Welcome to The People’s Dispensary FRESNO 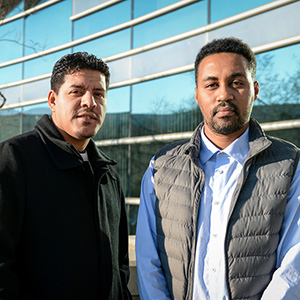 A message from one of our investors.
I was a but a few months away from retiring as Dean of Library Services at Fresno State, when I went one evening to a community meeting where social justice activists, environmentalists and labor union folk had gathered to share their forward-looking ideas and projects related to one of the poorest regions of the country, the Central Valley of California, my home for the past twelve years.

The usual progressive topics were under discussion, when three somewhat awkward gentlemen were called to the dais to talk about social equity in the newly legalized California cannabis industry. Earlier that fall, the citizens of California had voted YES to a statewide proposition to make cannabis both recreationally and medicinally legal under the usual regulatory guidelines in places in states like Oregon and Washington to the north.

The three speakers introduced themselves. one was an Ethiopian immigrant, a psychotherapist, another a Latino ex-pat from Brooklyn, New York, and the last a shaggy-haired homeboy, cap backwards, who had misspent his youth in and out of detention centers. At first sight, an odd panel of speakers. But what they had to say was electrifying and it was soon apparent all three of them were passionate spokespeople for giving people of color and the disadvantaged a chance to enter the cannabis industry as entrepreneurs. They made clear how the war on drugs had ravaged their poorer neighborhoods of Fresno, as everywhere. The youth himself shared how had been in and out of jail for selling  bags of street weed as a juvenile street offender. I was mesmerized by how articulate, knowledgeable and passionate these advocates were.

And so I came to meet Gidai Maaza (the psychotherapist), Cesar Casamayor (community organizer from Brooklyn – once my own home hood) and the juvenile offender Juan B – . When they were done speaking, I followed them out into the nighttime parking lot and we chatted for half an hour. It was then that I first heard about The Peoples Dispensary (TPD) out of Oakland. As their slogan says, TPD is an investment incubator to ‘Empower Communities Through Cannabis’ providing business know-how, financial capital and expert guidance for marginalized communities (African-American, LGBTQ, Latino etc) to get the resources and the backing to go through the arduous state licensing regulations to open their own dispensaries in marginalized neighborhoods. The TPD model  is essentially built on sound financial planning and expertise, but aimed heavily toward supporting any marginalized community showing moxie and determination to get into this burgeoning business.

Gidai and Cesar are the catalysts to bring a TPD supported dispendary to Fresno (TPD-F), our largely conservative city sadly, still fiddling about with convoluted regulatory hurdles to open even one dispensary (let alone the fourteen planned) where elsewhere in the state San Francisco and Berkeley, for example, their pot-shops have been open for several years now. Long and short, I am now a significant investor in this enterprise because I
whole-heartedly support their core business ethic to promote social equity and opportunity to the marginalized in Fresno, to open a dispensary for the people and of the people where a portion of profits is to be recycled back into the community for specific projects of social empowerment. Indeed Gidai and Cesar are now
known throughout Fresno as the fiercest advocates supporting a proposed 10% city equity tax on cannabis sales that they say must be returned to improve the very communities where future dispensaries are to be located.

My gender pronouns are ‘he, him, his’ – and I’m white. But I am 100% radical in my politics, a longtime unapologetic socialist, a fierce environmentalist and I strive every day to be clear-eyed about my Anglo privilege. To that end, I have carved $5000 out of my TPD investment for a program to seed five $1000 share bundles in the TPD-F for five worthy minority youths (Juan B among them) so they will have for the first time in their lives investment capital in their future. Working with TPD National we are now sorting out how this can scale to all investments within the TPD model. I am truly honored to be part of this progressive, people-centered enterprise.

Where is City Of Fresno the cannabis industry?
Environmental Impact Report (EIR)
City of Fresno
Israel Trejo, Supervising Planner
2600 Fresno Street, Room 3043
Fresno, CA 93721
Or via email to israel.trejo@fresno.gov
How does TPD plan to fit in the City Cannabis industry?
‘Social equity’: Fresno’s West Side lost in the war on drugs, and now it hopes a revival will be tied to marijuana
We hope you continue to follow our journey. We are still taking investment so if you have someone you would like to recommend to us we would appreciate it!

Please fill out the form below to receive our whitepaper.
X 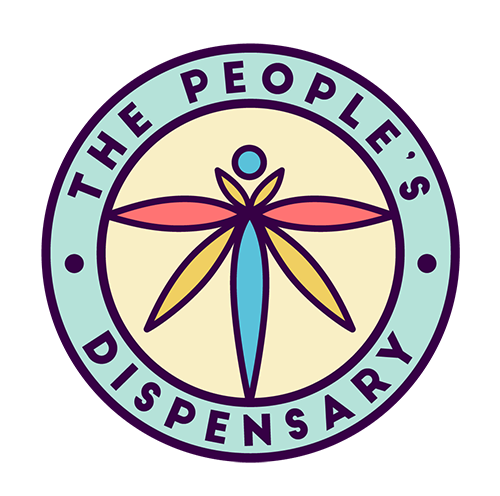